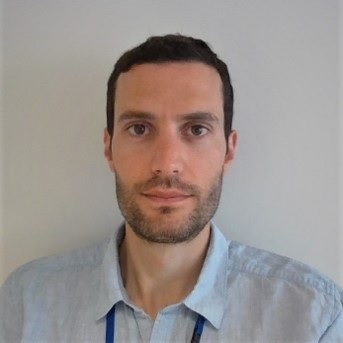 Valérian Lalucaa received the engineering degree in Electronics and applied physics from the ENSICAEN, Caen, France in 2010 and the PhD degree in microelectronics from ISAE-SUPAERO, Toulouse, France in 2013. He worked for two years in ISAE-SUPAERO and two years in IMEC as a post-doctoral research fellow on CMOS image sensor characterization and pixel design. He is currently an opto-electronic detection engineer with the Science Payload and Imaging Division for CNES, the French National Space Agency, in Toulouse. His work involves the development of imagers and cameras for future space missions.