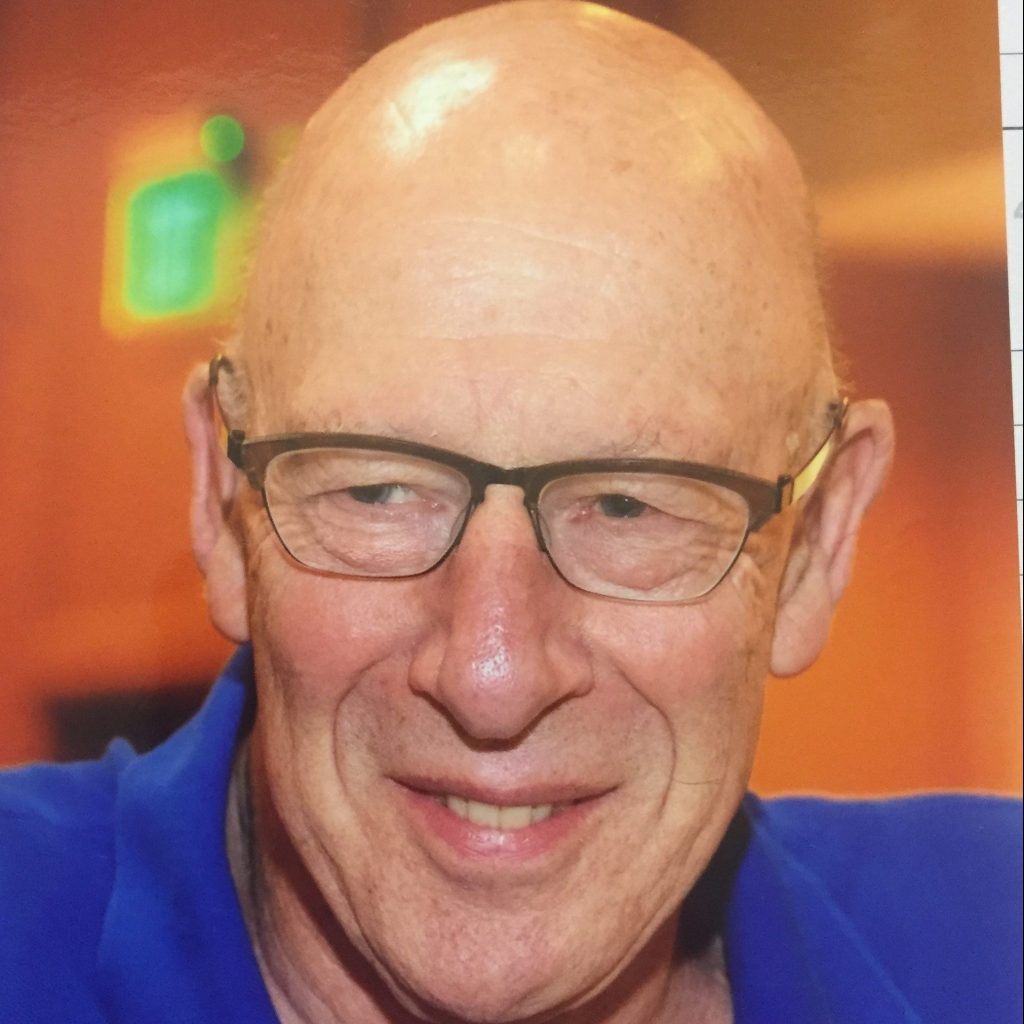 Dr Stephen Buchner has over 35 years of experience working in the field of radiation effects in electronics and optoelectronics. During his career he has worked for Martin Marietta Laboratories, the Naval Research Laboratory and Goddard Space Flight Center/NASA. He was involved in developing a pulsed laser technique for simulating the effects of single event effects caused by particle ionizing radiation in integrated circuits. He has also been lead radiation effects engineer for a number of space missions, including NASA’s Solar Dynamics Observatory (SDO) and Interstellar Boundary Explorer (IBEX) and NRL’s Robotics Arm. He has conducted experiments at proton and heavy-ion accelerators and was responsible for a number of space experiments on board Microelectronics and Photonics Test Bed (MPTB) that involved both ground testing and analysis of space data on identical parts. He has been an associate editor for the IEEE Transaction on Nuclear Science, Session Chairman at the Nuclear and Space Radiation Effects Conference (NSREC), Short Course presenter at NSREC, and author on a number of papers that were designated “best paper.’ He has over 200 publications in peer-reviewed journals.