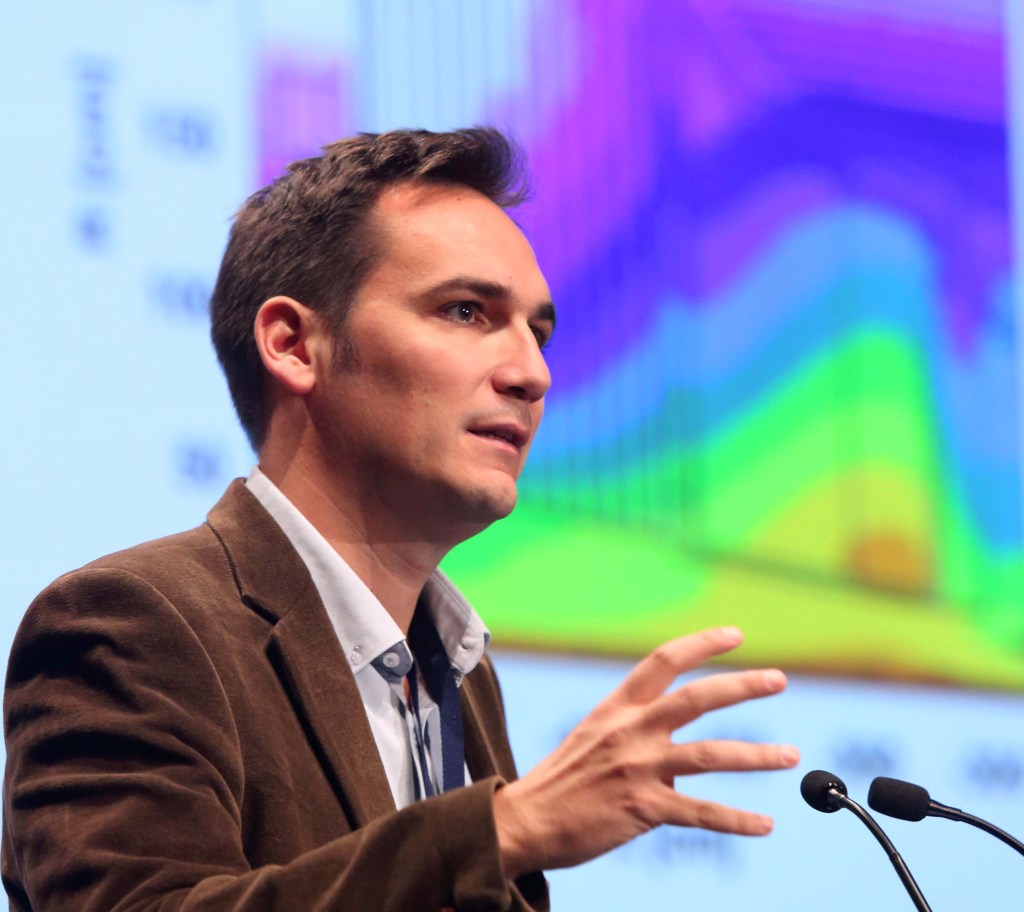 Rubén García Alía is part of the “Radiation to Electronics” (R2E) project at CERN, which he leads since 2018. After having studied nuclear and high-energy physics in the Complutense University in Madrid (Spain), he started his career in radiation effects as a Young Graturate Trainee at the European Space Agency, in the Netherlands. From there, he moved to completing his PhD with CERN and the University of Montpellier, focusing on the effect of highly energetic particles on Single Event Effects in the LHC accelerator. During this period, he was recognized with the “Best Student Paper” award in RADECS 2012, and the Paul Phelps Award in 2015. Since then, he has kept a strong involvement in radiation effects research with, focusing on high-energy accelerator applications, and has co-authored more than 75 publications in peer reviewed journals. He has also co-authored a RADECS Short Course, has been session chair at NSREC and RADECS, and is currently technical chair for RADECS 2021. Recently he was elected Junior Member-at-Large of the Radiation Effects Steering Group (RESG).
At CERN, his main task is that of managing the R2E project, which is responsible for all aspects linked to radiation effects in the LHC accelerator and its injector chair, with the mandate of ensuring its successful operation with regards to stochastic failures and lifetime degradation induced by radiation. The project, which is composed of more than 50 members, embeds a rich variety of activities and expertise, ranging from the monitoring and calculation of radiation levels, through the operation of CERN radiation facilities, and up to radiation effects testing at both component and system level.
Rubén is also coordinating the RADSAGA Marie Curie PhD network since 2017, and led the RADNEXT proposal for creating a radiation test infrastructure network in Europe, which was accepted for funding and was kicked off in June 2021.