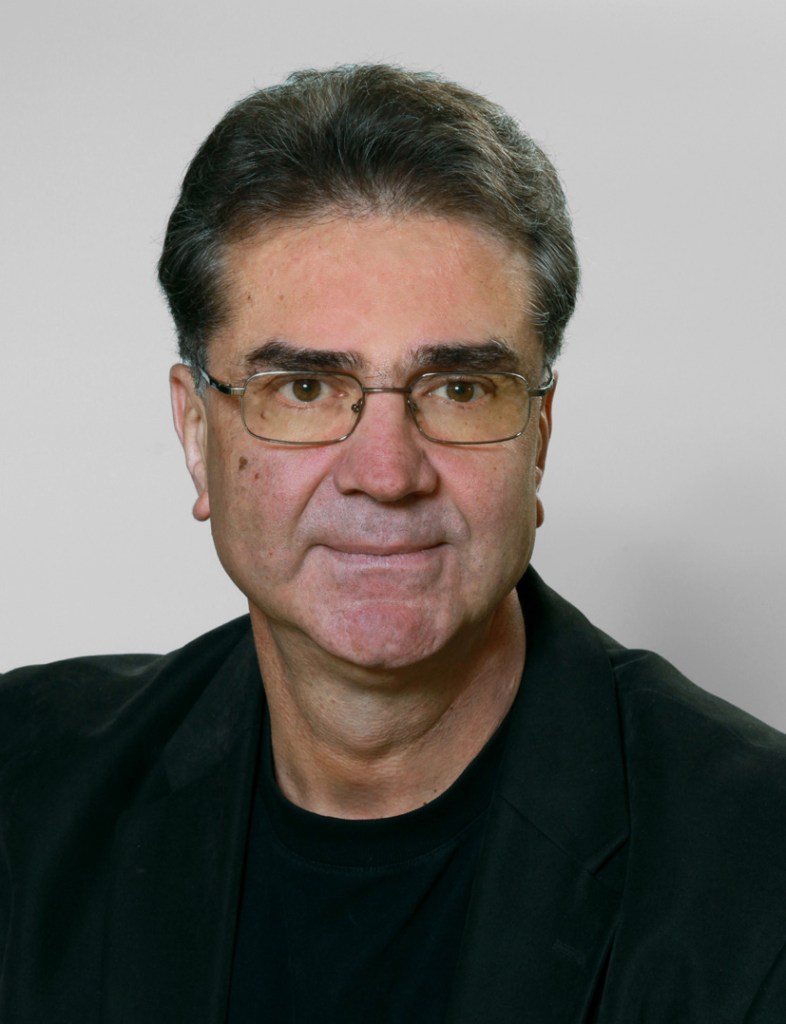 After several years in neuro- and general surgery, in 1992 V. Djonov entered a research position in the Department of Clinical Research at the University of Bern, Switzerland.
In 1996 he became a research assistant in the Division of Developmental Biology within the Institute of Anatomy, Bern. This was followed by his habilitation (assistant professorship) in 2002 followed by associate professor in 2006 at the same institute.
In September 2007, V. Djonov was promoted to full professor and became co-director of the Institute of Anatomy in Fribourg, Switzerland. After a period of 3 years, he returned to Berne where he is currently the director of the Institute of Anatomy.

The main scientific interest of his group is the radio-biological effects induced by Microbeam Radiation Therapy (MRT). MRT is a preclinical radiotherapy technique using spatially fractionated X-rays to produce alternating regions of high and low dose deposition in the target tissue. This results in unique radiation/tissue interactions that expands the therapeutic index of radiation therapy by increasing tumor control, including that of radioresistant malignancies, while simultaneously exhibiting remarkable normal tissue sparing even when delivering peak doses of hundreds of Grays.

This “MRT effect” appears to be governed by a new radiobiological paradigm characterized by several novel mechanisms that contribute to treatment success: (i) MRT acts as a very potent angiodisruptive and anti-angiogenic agent resulting in reduced blood supply to irradiated tumors (ii) these disrupted tumor vessels serve as a gateway for circulating immune cells to invade MRT-irradiated tumor tissue, and enhance anti-tumor immune responses (iii) this MRT-induced immune effect is characterized by a specific gene signature that implicates myeloid cell recruitment and interferon responses as key mediators of this anti-tumor response.

These unique features support the clinical translation of MRT as a novel therapeutic approach for the treatment of inoperable, radioresistant lesions.