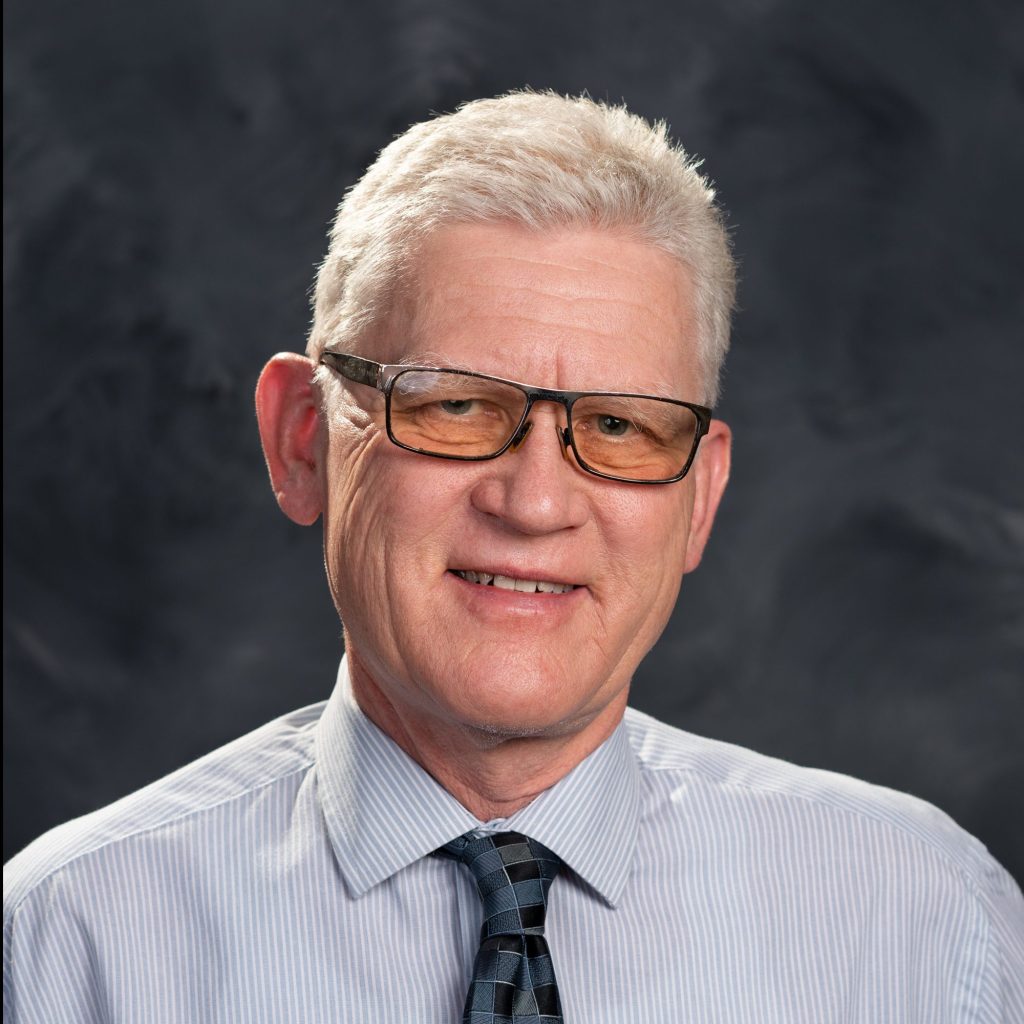 He was a postdoctoral fellow at the first hospital-based proton therapy center at Loma Linda University Medical Center (LLUMC) in California from 1990-1994. In 1994 he accepted a clinical research position at LLUMC. In 1996, he became an Assistant Clinical Professor in the School of Medicine and the Department of Radiation Medicine at LLUMC, In 2007, he was promoted to Associate Professor, and since 2013, he has been a Full Professor at Loma Linda University, now in the Department of Basic Sciences, Division of Biomedical Engineering Sciences. He has been successful in developing novel instrumentation and algorithmic approaches for proton therapy. His current research interests include the clinical development of proton CT and nandosimetry to improve proton and ion therapy. He is an Associate Editor of the journal Medical Physics and holds several patents.

Prof. Schulte was awarded a habilitation fellowship by the German Research Foundation (Deutsche Forschungsgemeinschaft, DFG) from 1989-1991. He is a member of the American Society of Radiation Oncology (ASTRO), the European Society of Therapeutic Radiation Oncology (ESTRO), the American Association of Physicists in Medicine (AAPM), the German Society for Boron Neutron Capture Therapy, and the Radiation Research Society.  He was awarded the ESTRO Calergo Award in 1990. Prof. Schulte has served as Principal Investigator on several NIH grants, including an R01 grant to develop proton CT for biomedical applications from 2011-2016 and a planning grant (P20) to develop ion therapy research in the United States from 2015-2017. In 2021 Prof. Schulte and Dr. Peter Friedman received a  small business innovation research grant from the NIH to develop a large area ultrafast monitor for FLASH radiation dosimetry.