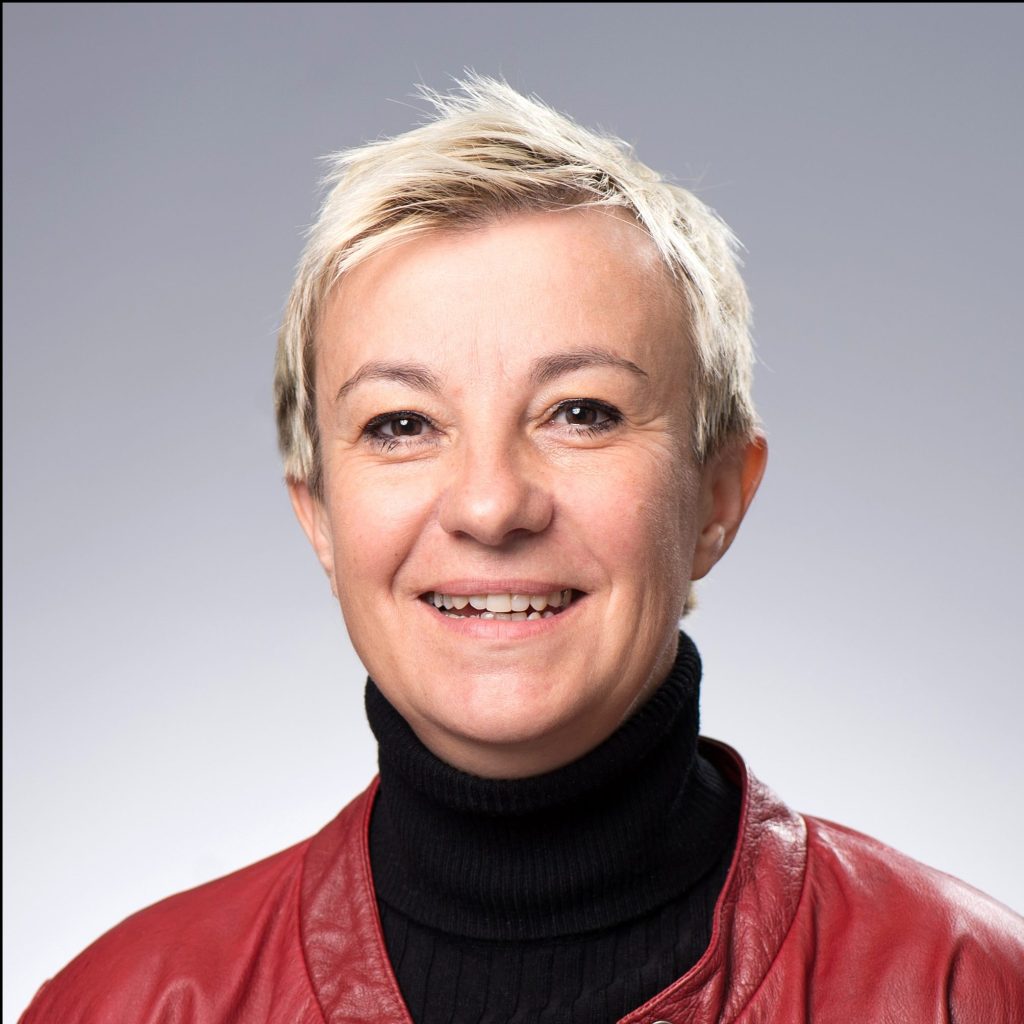 I along with my team have developed a novel modality of radiation therapy called FLASH-RT that minimizes normal tissue toxicity and eradicates tumors in various organs including the brain, lung and skin and in various species including mice, zebrafish, pigs and cats. The protection of normal tissue by FLASH-RT was termed the FLASH effect, resulting in a series of investigations to characterize the mechanisms involved. My work has been involved in many aspects of the FLASH effect. Monte Carlo simulations along with innovative and traceable dosimetric approaches have been undertaken to investigate the physico-chemical parameters involved in the interaction of FLASH-RT with biological matter. Further, we have established that the FLASH effect at the normal tissue level is mediated by the ultra-high intra-pulse dose-rate of ionizing radiation. Our work has been the first to demonstrate that the protective effects of FLASH-RT are the result of an immediate and total consumption of local oxygen. The result is a transient hypoxia and production of less deleterious spectrum of ROS species.  Much of my recent work has focused on testing the foregoing ideas, where FLASH-RT seems to elicits an entirely different biological response between normal tissue and tumors. In support of the current P01 application, I have developed an extensive array of pre-clinical and clinical brain tumor model systems able to recapitulate simultaneously, significant features of glioblastoma and the normal brain response to FLASH-RT. My work has also focused on the neuro-inflammatory response and immune infiltration activated at different time points after FLASH irradiation. Importantly, my team has worked to secure the translation of FLASH-RT into clinical trials for human patients with cancer. Additionally, we have translated this technology to the first phase I clinical trial with domestic cat patients suffering of Squamous cell carcinoma and a multicentric clinical trial in dogs with glioma.  The foregoing highlights my relevant expertise and accomplishments that will facilitate the timely completion of the aims of this.