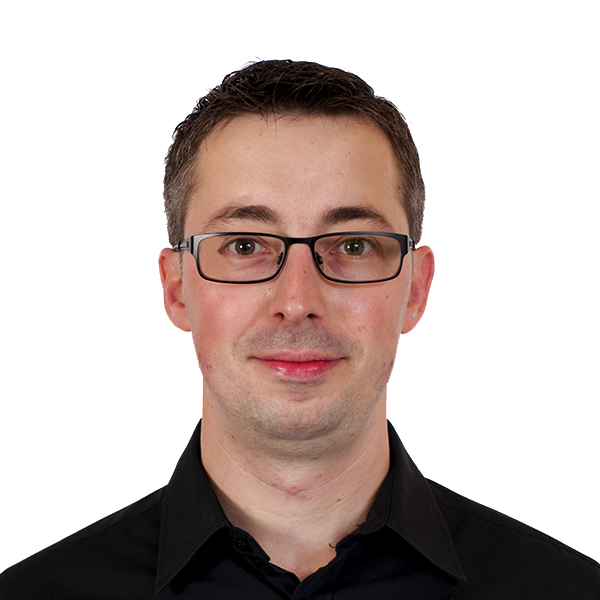 Born in France, Nicolas completed a Master-equivalent program in general engineering and computer sciences at the E.S.E.O. in Angers. During his final year of studies, he completed a double-diploma program and obtained his master’s degree in Medical Radiation Physics at the University of Wollongong (UoW), Australia. In 2008, Nicolas moved to Boston, MA, USA where he joined the Massachusetts General Hospital (MGH) to work in proton therapy. In 2011, he re-enrolled in parallel at UoW in a Ph.D program which he completed in 2015. ABR-board certified in 2013, Nicolas is now a clinical medical physicist, lead in proton treatment planning at MGH.