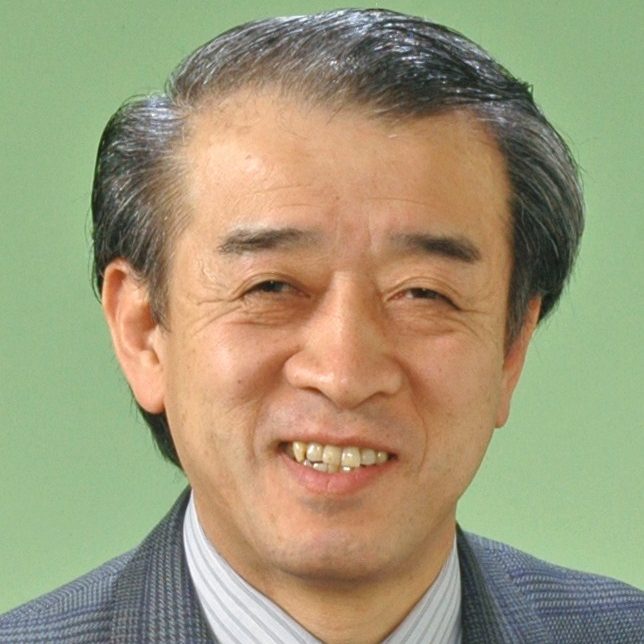 Masafumi Yamaguchi has received his Ph.D. degree from Hokkaido Univeristy, Japan (1978).  He is now Professor Emeritus and Invited Research Fellow at the Toyota Technological Institute, Japan, Visiting Professor, Chiba Institute of Technology, Chairman of the PV R&D Review Committee under the NEDO, former Project Leader of the PV R&D Project under the NEDO, former Research Supervisor of the  Creative Clean Energy Generation using Solar Energy under the JST. He has received numerous awards such as the Becquerel Prize from the Eurpean Commission in 2004, the William Cherry Award from the IEEE in 2008, the PVSEC Award  in 2011, the WCPEC Award in 2014 for his outstanding contribution to the development of science and technology of photovoltaic solar energy, and to the International collaboration and cooperation.