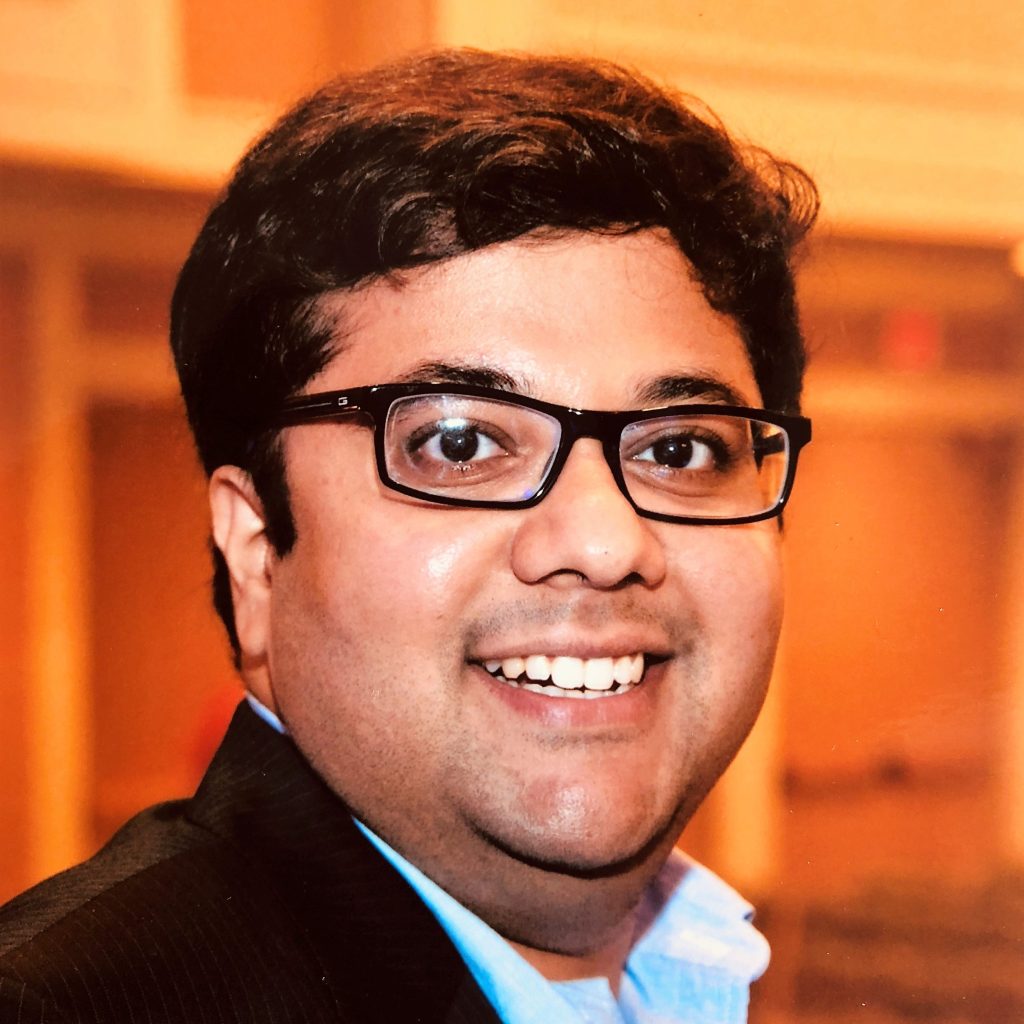 Indranil Chatterjee (IEEE SM’19, M’14) received his M.S. and Ph.D. degrees in Electrical Engineering from Vanderbilt University, Nashville, TN, USA in 2014. From 2014 to 2016, he worked as a Postdoctoral Scientist in GaN power device development and reliability with the Centre for Device Thermography and Reliability at the University of Bristol, UK. In 2016, he joined Airbus Defence and Space in Friedrichshafen, Germany where he is presently an Expert in Discrete and Integrated Semiconductor Devices, involved in R&D, design support, radiation and reliability analysis of critical electronic systems for earth-observation, navigation, and, science satellites, and interplanetary probes. His research interests include Radiation Tolerance of Semiconductor Devices, Semiconductor Device Physics, Reliability, and Novel Devices.
Dr. Chatterjee is a Senior Member of IEEE, and has authored and co-authored more than 50 publications in international journals and conferences and has delivered short course, keynotes, and invited talks in US, Asia, and Europe.