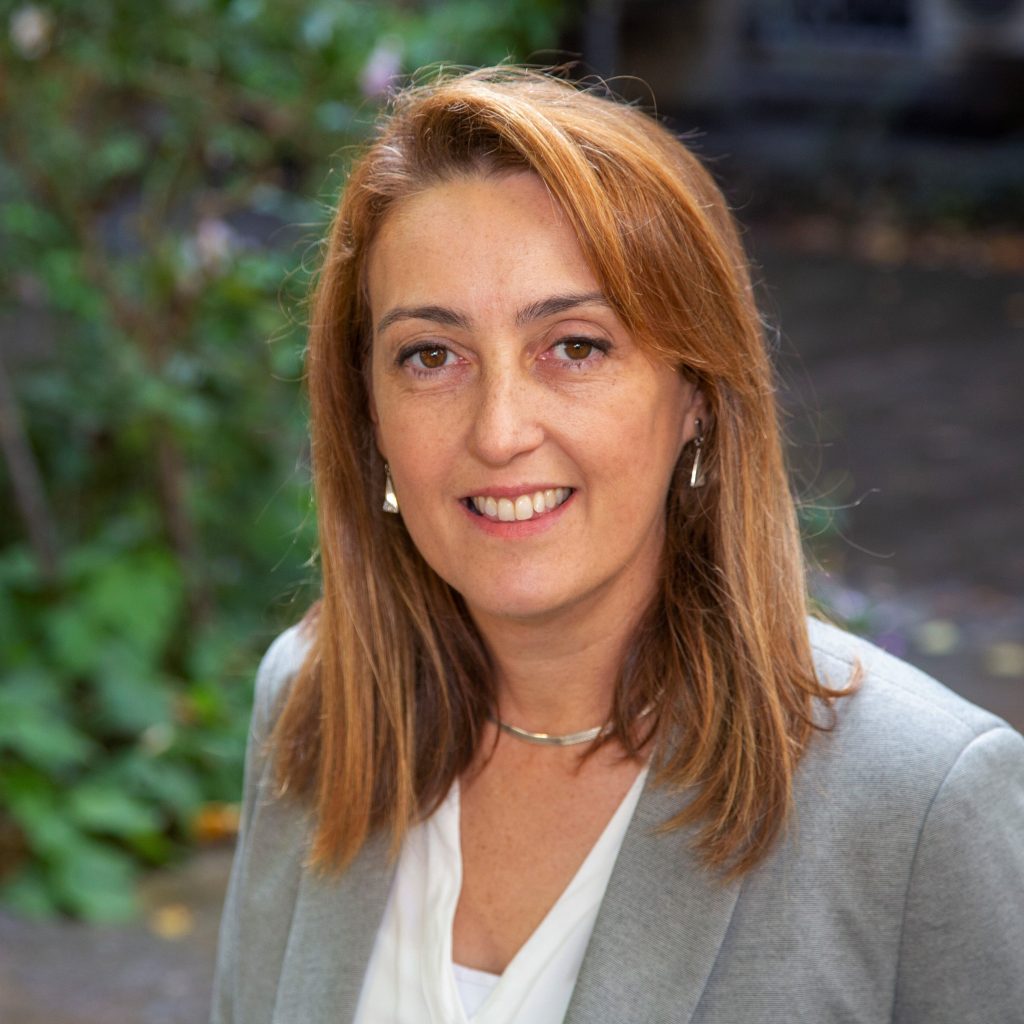 Dr. Yolanda Prezado is the head of the interdisciplinary team “New Approaches in Radiotherapy (NARA)” based at Institut Curie (Orsay, France). The main research avenue of the NARA team is the conception and development of innovative radiotherapy techniques based on the spatial fractionation of the dose. In 2018 she was awarded an ERC consolidator grant to fund what is currently the team’s flagship project: Proton Minibeam Radiation Therapy.

After some years working as a clinical medical physicist, she became beamline scientist at the Biomedical Beamline of the European Synchrotron Radiation facility (Grenoble, France). There, she stayed from 2007 to 2011 and started exploring the limits of spatial fractionation of the dose with techniques like Microbeam and Minibeam Radiation Therapy. From 2011 onwards, she is a tenured scientist at French National Research Centre (CNRS), based at Campus of Orsay, where she pioneered the combination of spatial fractionated radiotherapy and charged particles. In 2019, she moved to Institut Curie to lead a SIRIC (“comprehensive research against cancer”) labelled new group in radiobiology.