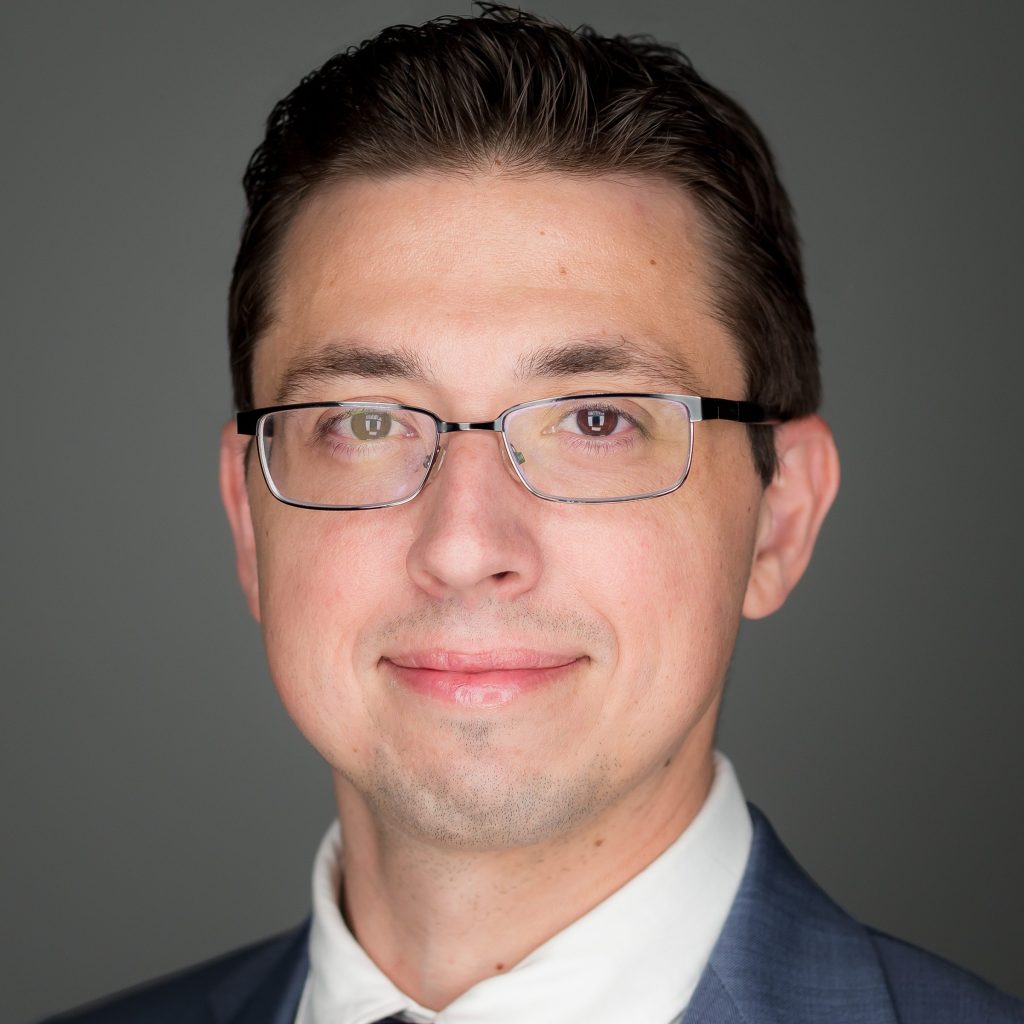 Dr. Stephen Rosenberg is the Director of MRI Guided Radiotherapy program at the H. Lee Moffitt Cancer Center and Research Institute. He grew up in Medford, New Jersey and graduated from Brown University with a Bachelor of Science in Biology. He earned a Master’s of Science in Clinical and Translational Research at Rutgers University in combination with his Medical Degree. During medical school, he was named a Howard Hughes Medical Institute Research Fellow. He went on to complete his medical internship at Memorial Sloan Kettering Cancer Center, where he was named the Suzanne Munson Intern of the Year. He completed his residency in radiation oncology at the University of Wisconsin where he also served as Chief Resident.
Dr. Rosenberg’s clinical focus is the treatment of patients with thoracic malignancies. His research focus is on MRI guided radiation which includes an emphasis on real-time adaptive radiotherapy, radiomics, deep learning/artificial intelligence and genomics. His work is part of the FORT (Future of Radiation Therapy) Departmental research program aimed at personalizing radiation therapy using novel approaches to improve local control of tumors and decrease side effects for patients. He has published over 100 scientific papers/abstracts and lectures internationally on personalized radiotherapy.