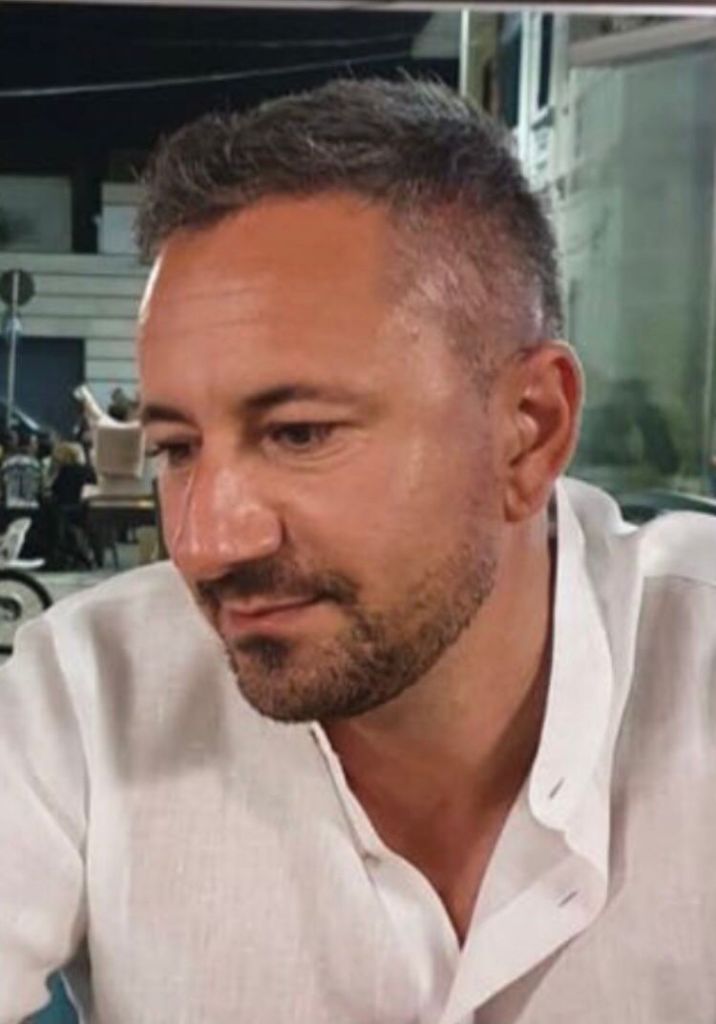 Dr Francesco Romano is Researcher at the Italian National Institute for Nuclear Physics (INFN). His expertise is on radiation dosimetry and Monte Carlo simulations for medical applications.

He received from University of Catania (Italy) his PhD in Physics in 2010 and his Medical Physics Certification in 2015. He has been working for about ten years at the INFN Southern Laboratory in Catania, coordinating the research activities of two research beam lines, respectively dedicated to proton and ion therapy experimental investigations, also supporting the User’s experiments. He was also responsible for the design and realization of the in-air final section of a laser-driven proton beam line for medical applications and the installed dosimetric systems.

He moved in 2017 to the United Kingdom, working for almost three years as a Senior Researcher at the National Physical Laboratory in London, which is the UK National Metrology Institute. He have been working here on novel dosimetry developments for proton therapy and FLASH radiotherapy. He came back to Italy three years later working at INFN Catania Division, where he is currently carrying on his research activity on ion beam microdosimetry and dosimetry for hadron therapy and FLASH radiotherapy. He is Honorary Lecturer at the Queen’s University of Belfast and University of Surrey in the UK. He is member of the International Geant4 Collaboration and of the Editorial Board of the Applied Physics Journal. He is Reviewer for different Journals in the Medical Physics field and member of the Scientific Committee of several Conferences and International Schools. He is among the proponents of the “UHDpulse” EMPIR joint research project, for dosimetry of ultra-high pulse dose rate beams, and of the INFN FRIDA project for FLASH radiotherapy.