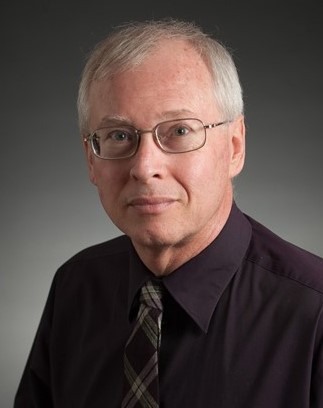 Daniel M. Fleetwood received his B. S., M. S., and Ph. D. degrees in Physics from Purdue University in 1980, 1981, and 1984. Dan joined Sandia National Laboratories in Albuquerque, New Mexico, in 1984, and was named a Distinguished Member of the Technical Staff in the Radiation Technology and Assurance Department in 1990. In 1999 he accepted a position as Professor of Electrical Engineering at Vanderbilt University in Nashville, Tennessee. In 2000, he was also named a Professor of Physics, in July 2001 he was appointed Associate Dean for Research of the Vanderbilt School of Engineering, and from June 1, 2003, through June 30, 2020, he was Chair of the Electrical Engineering and Computer Science Department. Since 2009, he is appointed Landreth Chair of Engineering. Dan is the author of approximately 600 publications on radiation effects in microelectronics, low-frequency noise, and defects in microelectronic devices and materials, 12 of which have been recognized with Outstanding Paper Awards. These papers have been cited nearly 25,000 times (citation h factor = 87, Google Scholar). In 2009, he received the IEEE Nuclear and Plasma Sciences Society’s Merit Award, which is the society’s highest individual technical honor. Dan is a Fellow of the Institute for Electrical and Electronics Engineers, The American Physical Society, and the American Association for the Advancement of Science. He serves as Senior Editor, Radiation Effects, IEEE Transactions on Nuclear Science, Vice-Chair, Publications, IEEE NPSS Radiation Effects Committee, and Distinguished Lecturers Chair, IEEE NPSS.