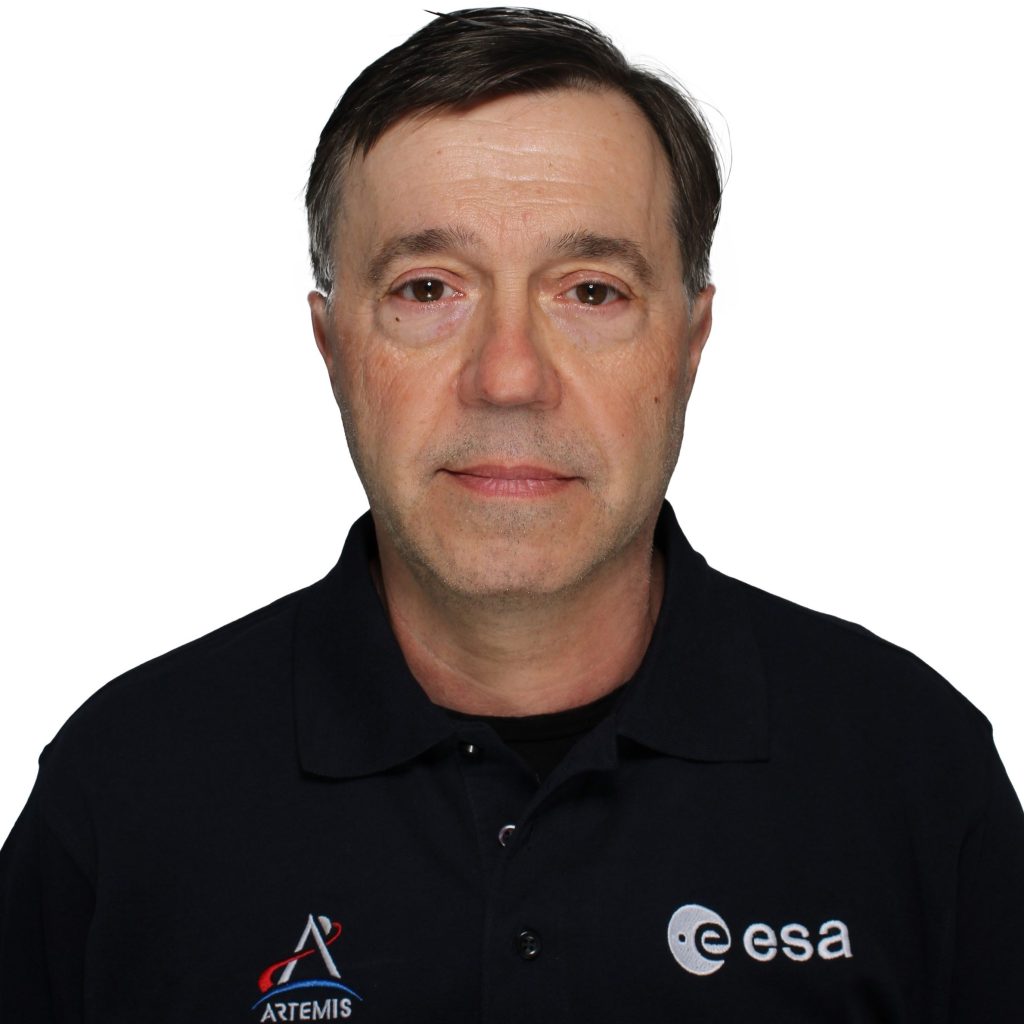 Christian Poivey graduated from l’Institut des Sciences de l’Ingénieur (ISI) Clermont-Ferrand, France in 1985. Then, he carried out research work on electrical simulation tools in the Commissariat à l’Energie Atomique (CEA) at Bruyeres Le Chatel, France. In 1988, he was awarded the degree of “docteur ingenieur” from the University of Clermont-Ferrand II for this work. In 1988 he joined Matra Marconi Space (MMS, now AIRBUS DEFENCE&SPACE), Velizy, France. From 1988 to 1992, he worked as a part engineer. In 1992, he moved to the position of radiation effect engineer in MMS radiation group. In 2000, he joined the radiation effect group of NASA GSFC, Greenbelt, Maryland, USA. There, he was the radiation lead on ST5, LRO, and MMS projects. He also conducted studies about Single Event Effects (SEE) in linear devices and Virtex-4 FPGA and flight data analysis. Since 2007, he works in the European Space Agency (ESA), Noordwijk, The Netherlands. There, he has supported numerous projects about Radiation Hardness Assurance (RHA) issues. He was also the lead for the drafting of European Cooperation for Space Standard (ECSS) RHA standard. He is also the lead for 2 flight data experiments flown on ALPHASAT and PROBA-2 spacecraft.

Dr. Poivey has served the radiation effects community in numerous capacities. For the RADiation Effects in Components and Systems (RADECS) conference and the IEEE Nuclear and Space Radiation Effects Conference (NSREC) he has served as a Short Course Instructor, and Session Chair. He was the technical chair of NSREC 2012 and RADECS 2018. He has also served as editor and reviewer for the IEEE Transactions on Nuclear Science journal.

Dr. Poivey has authored or co-authored more than 50 papers and has given presentations at several conferences (including the IEEE NSREC, RADECS, and SEE Symposium).